See list of our speakers below. Please click on any speaker photo to learn more about them and their publications, including their websites and blogs. 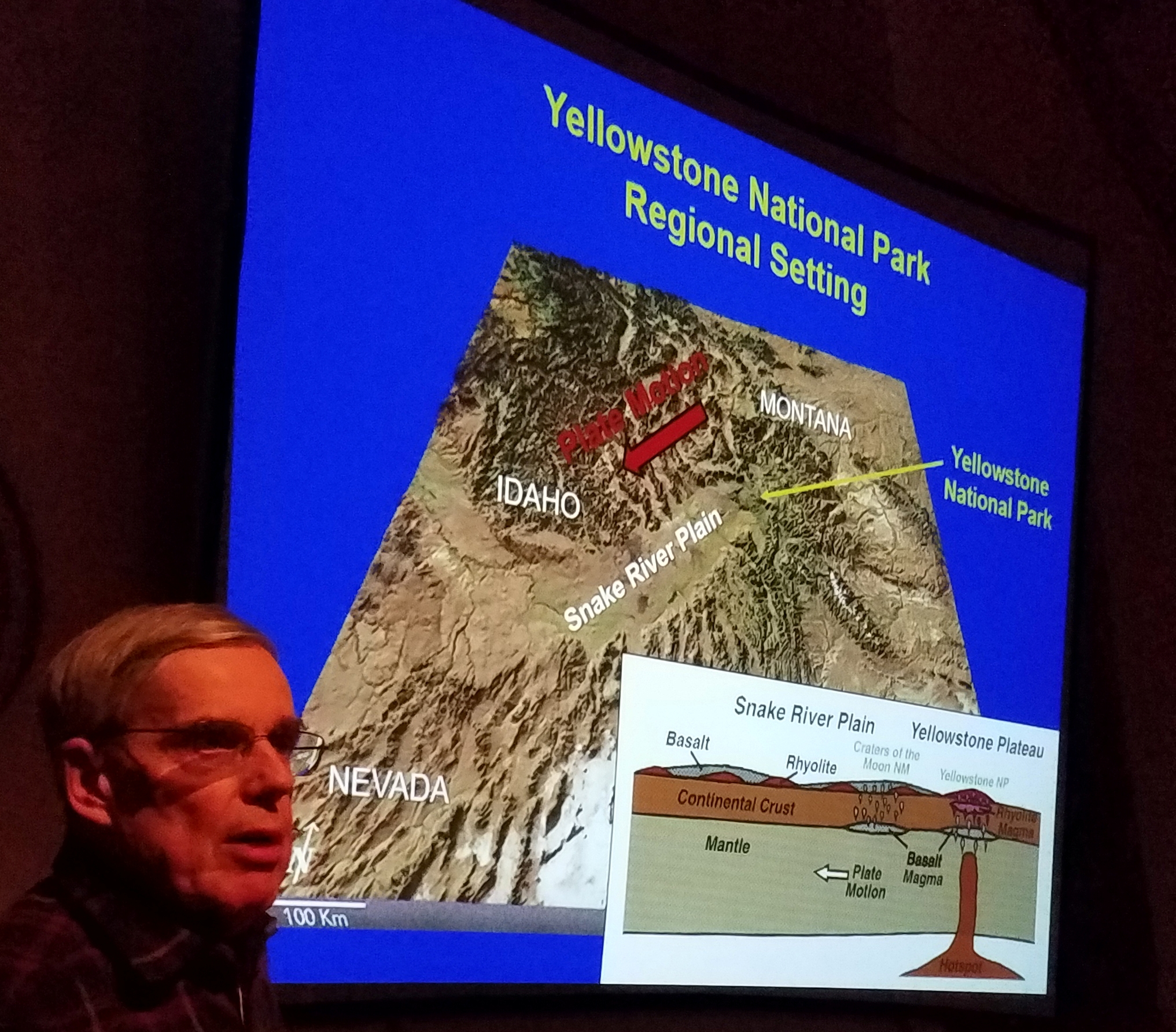 Jim Aldrich has a Ph.D. from University of New Mexico (1972), taught geology at several colleges, and was a structural geologist for 20+ years at Los Alamos National Laboratory in New Mexico. Jim served as a staff member and Group Leader of Earth and Environmental Sciences. He has conducted investigations on low-temperature geothermal projects in Arizona and New Mexico; Los Alamos Hot Dry Rock Project; geothermal investigations in Honduras; state of stress in the crust of southwestern US; and Rio Grande rift. Project Manager for Environmental Restoration Project of Los Alamos. Jim Aldrich speaks with our group often and leads field… Read moreAldrich, James

Ralph Dawes is originally from Edmonds, WA. He has a degree in literature from Antioch College in Yellow Springs, OH, and degrees in geology from WWU (BS) and the UW (MS, Ph.D.). He has taught geology for the past 23 years, the last 16 at Wenatchee Valley College. He is passionate about sharing how the geologic history of the Pacific Northwest gives insight into the landslides, floods, volcanic eruptions, and earthquakes. 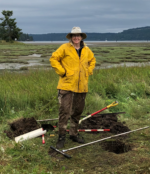 Carrie Garrison-Laney is a tsunami hazards specialist at Washington Sea Grant, and a liaison to the NationalCenter for Tsunami Research at the Pacific Marine Environmental Laboratory. Carrie’s work includes refining the ages and sources of tsunami deposits in Washington, and numerical tsunami modeling. Carrie also participates in a variety of outreach activities, including Washington’s Tsunami Roadshow. Carrie earned a bachelor’s degree in Geosciences from San Francisco State University; a master’s degree in Environmental Systems from Humboldt State University; a master’s degree in Human Centered Design and Engineering, and a Ph.D. in Earth and Space Sciences, both from the University of Washington. Carrie spoke about… Read moreGarrison-Laney, Carrie 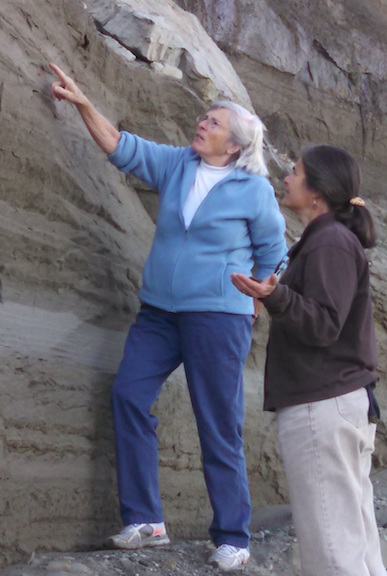 Wendy (on the right in photo) is a licensed Engineering Geologist and Hydrogeologist and owner and principal scientist of Qwg Applied Geology, a small woman-owned business she established in 2005. She has over 30 years of experience working with Federal, State, and local jurisdictions, Tribes, non-profit groups, and private landowners throughout the U.S. and extensively in the Pacific Northwest.  Since 1992 Wendy has provided coastal geologic, geomorphic, and hydrogeologic input to a range of research, mapping, mitigation, and restoration projects. She obtained a B.Sc. in Geology from the University of New Hampshire in 1980 and her MSc. in Geology from Humboldt… Read moreGerstel, Wendy 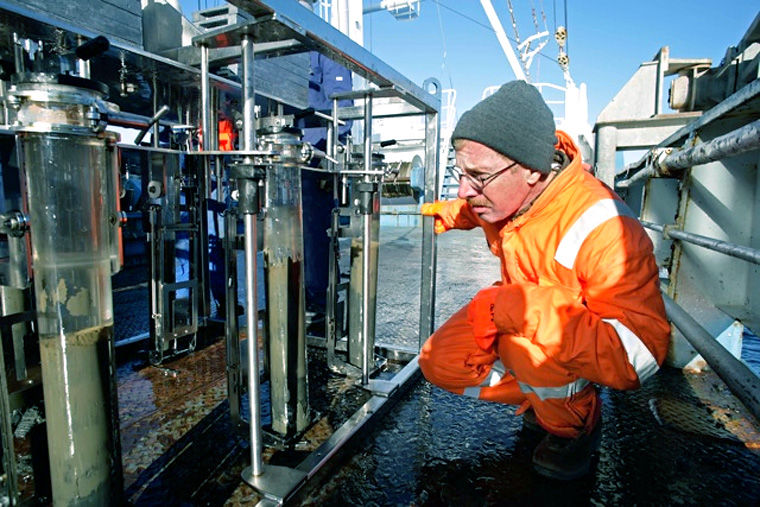 Paul is a retired Distinguished Research Professor who has been instrumental in forming and managing our Geology Group. We last had Paul on our stage in 2015 as a speaker on Rising Seas, Retreating Shorelines. Our local newspaper, the PT Leader, wrote about his presentation – read more… Googling Paul’s background yields these biographical notes: Paul Loubere decided to be an oceanographer at age 9. He received a B.Sc. Honors in Geology and Biology from the University of Keele, England and a Ph.D. in Marine Geology and Micropaleontology from the School of Oceanography, Oregon State University. His interests include global climate and ocean-climate… Read moreLoubere, Paul 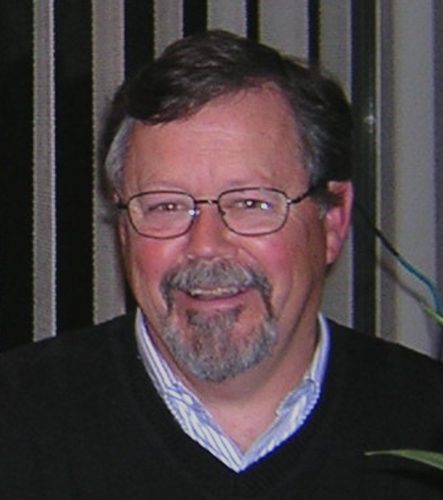 Michael Machette is a practicing earthquake geologist and the owner of Paleo Seis Surveys LLC, a geologic consulting firm that deals with geologic hazards at critical facilities such as nuclear power plants, dams, and pipelines.  His projects have included a Trans-Turkey gas pipeline, hazard analyses of power plants in Arizona, Brazil, Idaho, and Utah.  He earned a B.Sc. in Geology from San Jose State University in 1972 and his M.Sc. in Quaternary Geology from the University of Colorado in 1975. For most of his career he was a geologic mapper and research geologist with the U.S. Geological Survey (1972-2008) in… Read moreMachette, Michael

Dan McShane has a B.Sc. and M.Sc. in Geology from WWU in Bellingham. He has worked as a geologist and engineering geologist in Washington State since 1989. He is currently employed by the Stratum Group as an Engineering Geologist in Bellingham, WA. Dan writes a geology blog (http://washingtonlandscape.blogspot.com) that provided some early information about the Oso Landslide to the general public as well as geologists not familiar with the specific area. 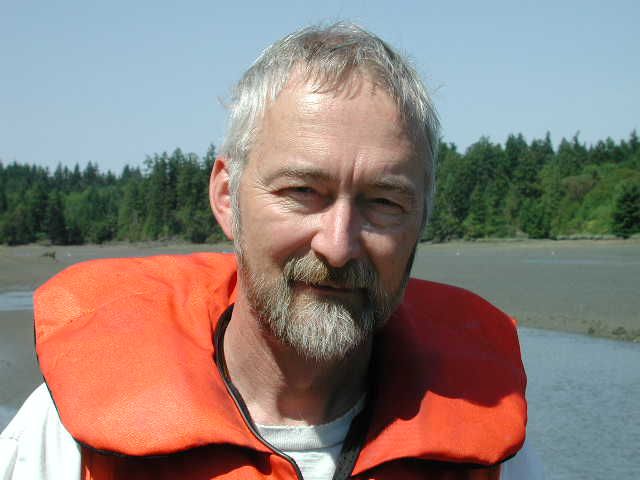 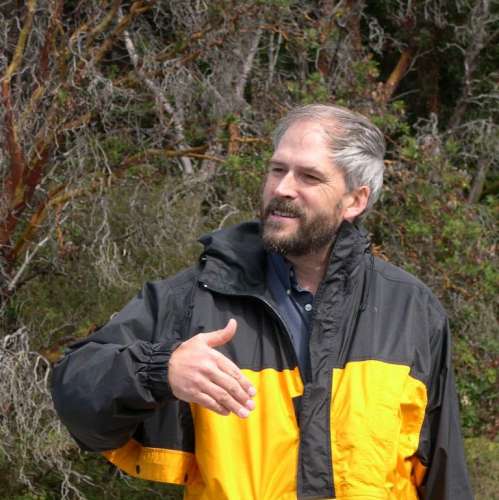 Hugh has been a geologist with the Shorelands Program at the Washington Department of Ecology since 1989.  His interests include coastal erosion, geologic hazards, and the environmental impacts of shoreline modifications. Hugh grew up near the coast of Maine but moved to the Puget Sound region in 1983. Visit Hugh’s blogs: Gravel beach Washington Coastal Hazards Resilience Network 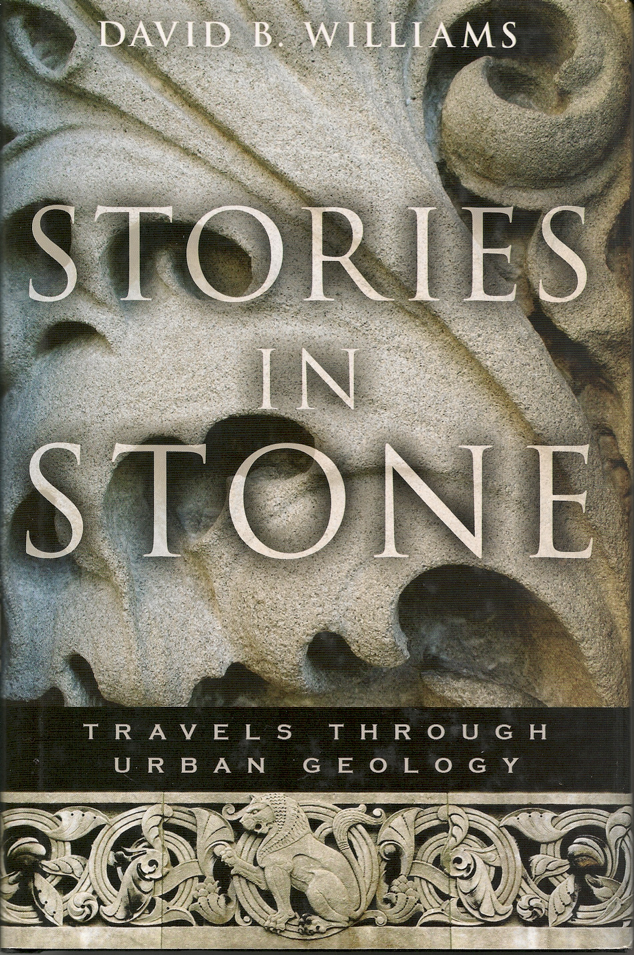 David Williams, frequent and interesting speaker for our lecture series (see events on 3/2/13, 11/7/15 and 5/11/19), has announced that Stories in Stone has been republished by UW Press (https://uwapress.uw.edu/book/9780295746456/stories-in-stone/ In addition, he continues to run has Geology walks through Seattle on a regular basis.  If interested, contact him for dates and cost. David B. Williams wingate@seanet.com Website: www.geologywriter.com 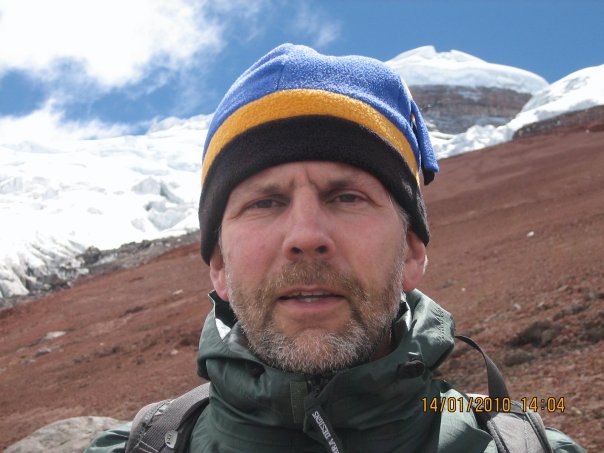 Jeff Tepper is a Professor within the Geology Department at the University of Puget Sound. He received his AB from Dartmouth College and his MS and Ph.D. from the University of Washington, where he studied the origins of granites in the North Cascades. After teaching on the east coast for ten years, he joined the faculty at Puget Sound in 2001. Jeff’s research uses geochemistry to investigate geologic questions. He and his students are currently studying the Eocene magmatic and tectonic history of the Pacific Northwest, the environmental history of the Puget Sound area as recorded in lake sediments,… Read moreTepper, Jeffrey 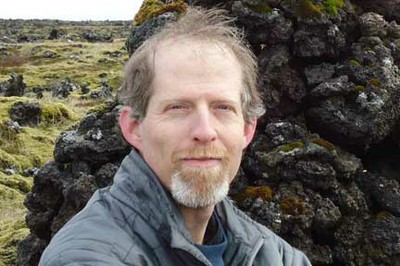 David B. Williams is a freelance writer in Seattle. Originally raised in Seattle, he went to college in Colorado where he initially studied physics but switched to geology (a smart move). He received a Bachelor of Arts in geology from Colorado College in 1987 was then hired by the Canyonlands Field Institute in Moab, Utah. This led to a job as an Interpretive Park Ranger at Arches National Park and then in Boston while his wife attended graduate school in 1997. He must have heard Horace Greely’s admonition of Go West Young Couple, and they returned to Seattle where he… Read moreWilliams, David B.