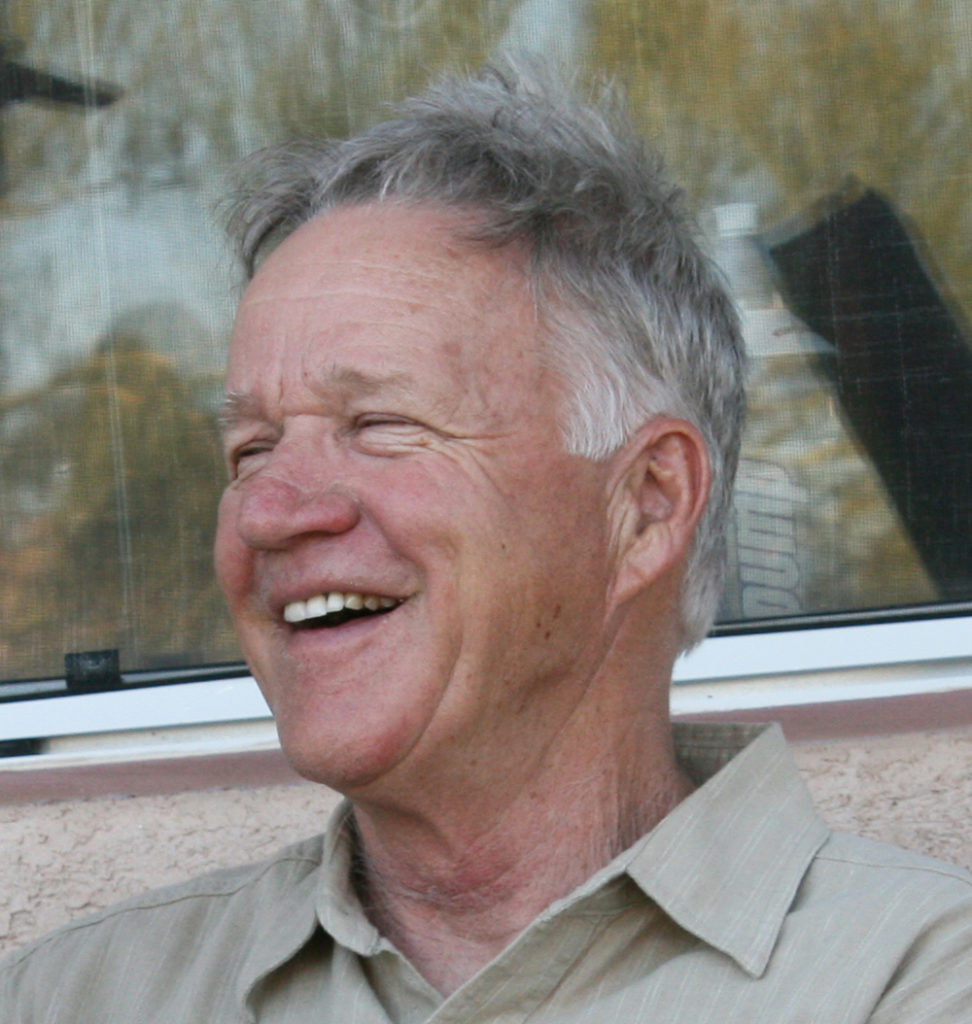 Born and raised in Excelsior, Minnesota, Ned attended Dartmouth College (A.B., 1960), the University of Otago, New Zealand (M.Sc., 1961-62 supported by a Fulbright scholarship), and the University of California, Berkeley (Ph.D., 1963-66) with his field area in New Zealand

He was employed as a Geology Professor at Western Washington University from1966-1999 and subsequently was appointed as an Emeritus Professor. Over these years he supervised ~30 M.S. student theses, nearly all in the local region. His geology research interests include metamorphism, structure, plutonism, plate tectonics, while working extensively in the San Juan Islands, North Cascades, and Coast Mountains of southern B.C.