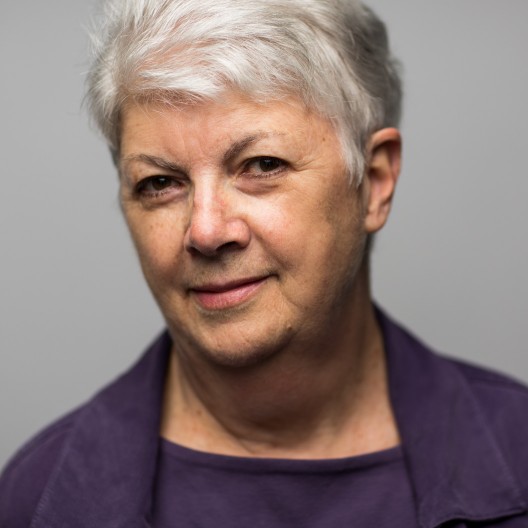 Much of her research involves the effects of changing climate on marine faunas, from large vertebrates to invertebrates and microscopic forms. She is currently working with Burke colleagues on measuring the health of Puget Sound through examination of the foraminifera in bottom sediments.

She is continually involved with the numerous exhibits at the Burke Museum, emphasizing communicating science to all ages. For example, she curated “Cruising the Fossil Freeway”, an exhibit that featured the science of Kirk Johnson (now leading the Smithsonian’s National Museum of Natural History) and the art of Ray Troll that introduced the huge variety of American fossils through interactive stations and games.

Numerous fossils of whales and other marine mammals collected on beaches of the Olympic Peninsula are housed in the Burke Museum. A new whale from this area was described in a technical paper published in 2015. Visiting paleontologists are currently studying several small whales and an ancestor of seals and sea lions, all collected from western Washington and between 30 million and 35 million years old. (Updated Oct. 2021)