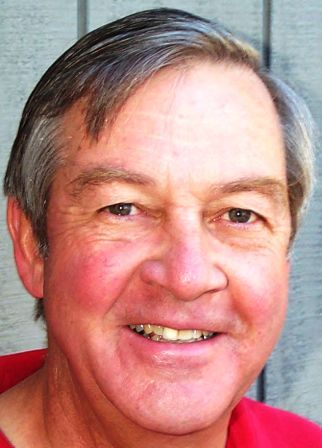 Now a pink-cheeked septuagenarian, at a much younger age I earned a BA in geology at Carleton College (1963), MS and PhD degrees in geology at Stanford University (1965, 1967), and then landed a job with the U. S. Geological Survey (USGS) to study volcanoes and geothermal energy at home and abroad. My USGS years included a three-year stint as a staff volcanologist at the Hawaiian Volcano Observatory; a north Atlantic sea-floor drilling cruise on the Glomar Challenger (Leg 49); a year working with volcano/geothermal colleagues at the French Geological Survey (BRGM, Orleans); a geothermal summer with the Icelandic Energy Authority in Reykjavik; several volcano/geothermal projects in Central America; field mapping and related studies of volcanic fields in northeastern California, at Coso in southeastern California, and in the Mogollon-Datil volcanic field of southwestern New Mexico. I also participated in USGS responses to the violent eruptions at Mount St. Helens in 1980, El Chichon (Mexico) in 1982, and Mount Pinatubo (Philippines) in 1991.

I retired from the USGS at Flagstaff, Arizona, in 1997, and moved across town to become an Adjunct Professor of Geology at Northern Arizona University. I continue a bit of volcano research, and write essays and books for a broad general readership. My closest professional colleagues at NAU are Nancy Riggs and Michael Ort, two of the worlds most ardent volcano lovers.