About the Talk Ian Miller of Washington Sea Grant (University of Washington) will discuss Coastal Response to Dam Removals on the Elwah River: Present and Future at 4 pm on Saturday, January 12 in Port Townsend as part of the Jefferson Land Trusts Geology Group Lecture Series. For nearly a century, two dams on the Elwha River disrupted the flow of sediment from the Olympic Mountains to the Strait of San Juan de Fuca, contributing to the erosion of the Elwha River delta just west of Port Angeles and altering coastal habitat both to the east and west. Removal of the… Read more01-12-2013 Ian Miller: Elwha Sediment on the Move 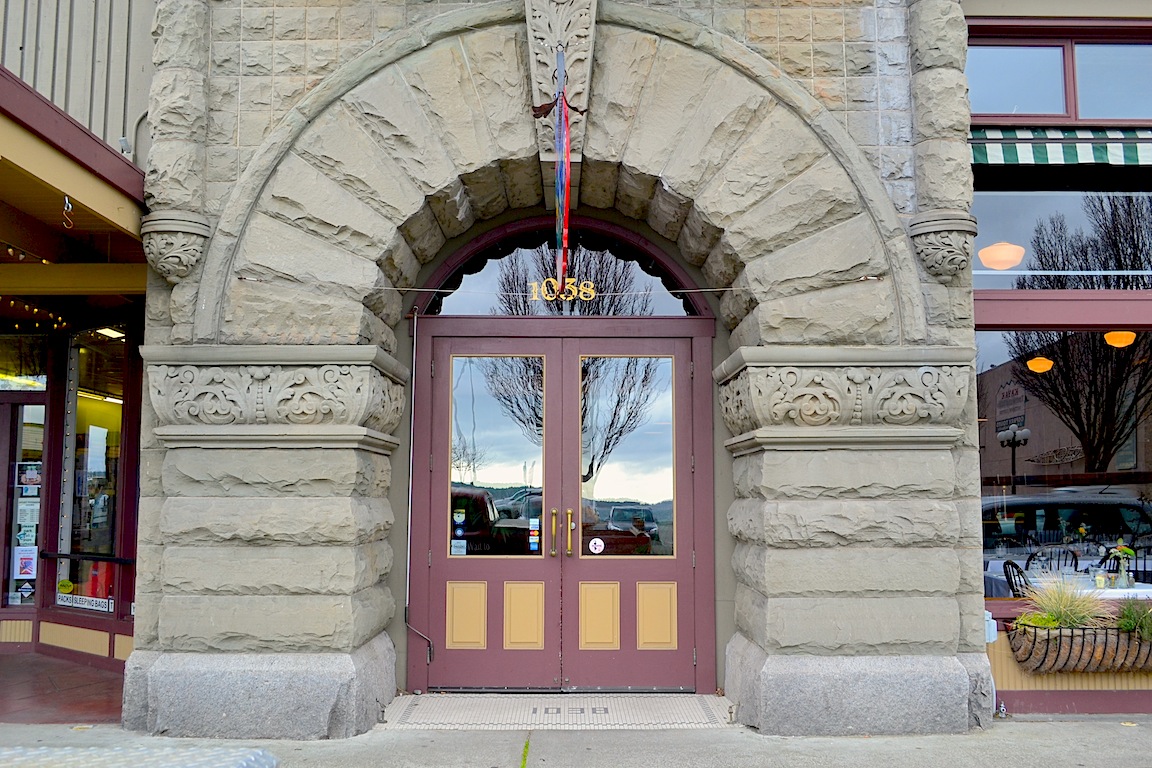 About the Talk Stories in Stone:  Travels through Urban Geology David Williams of Seattle will present a lecture on “Stories in Stone: Travels Through Urban Geology” This lecture is part of the Jefferson Land Trust’s geology program and is co-sponsored by the Humanities Washington Speakers Bureau program. Most people do not think of looking for geology from the sidewalks of a major city, but for the intrepid traveler, any good rock can tell a fascinating story.  All one has to do is look at building stone in any downtown business district to find a range of rocks equal to any… Read more03-02-2013 David Williams: Stories in Stone 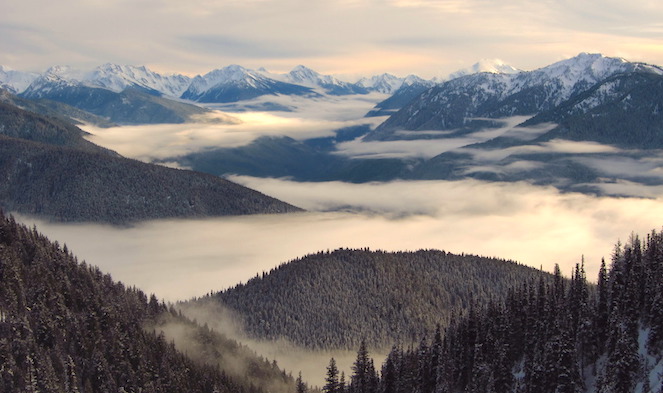 About the Talk Rocks and Rain in the Olympic Backcountry Ever hiked deep into the Olympic Mountains and wondered why they are so high, so steep and where they came from? Well, Dr. Rowland Tabor of the U.S. Geological Survey is ready to answer these and many more questions about the Olympic Mountains when he presents “Mapping a Tectonic-Plate Boundary: Rocks and Rain in the Olympic Backcountry” as part of the  Jefferson Land Trust Geology Lecture Series. Along the west coast of North America, from Mexico to southern Canada, are mountain ranges of diverse character collectively called the Coast Ranges. The… Read more05-04-2013 Rowland Tabor: Olympic Mountains

About the Field Trip Ian Miller will present a field trip to the Elwha River to see the effects of the first major dam removal in the U.S. This trip follows on from his January 12, 2013, Geology Lecture on Coastal Response to Dam Removals on the Elwha River: Present and Future. Ian’s talk will provide a “status report” on how the coastal zone is responding to the removal of the dams and rapid erosion of sediment impounded behind them. For nearly a century, two dams on the Elwha River disrupted the flow of sediment from the Olympic Mountains to… Read more07-13-2013 Ian Miller: Field trip—Elwha river & delta

About the Field Trip: Structural Development of the Olympic Mountains 2013 – Sept. 14-15 Read/download field guide – 16 pages… Read/download color photo summary of the field guide… Jim Aldrich, who has been working on a geologic investigation of the structure geology and tectonics of the mountains for three years, was the trip leader. Original announcement: The trip will originate and end at the Olympic National Park visitor center on the south side of Port Angeles. The trip starts at 9:00 am Saturday, September 14. The first day we will be stopping at outcrops of the Olympic Subduction Complex (OSC)… Read more09-14-2013 Field Trip with Jim Aldrich: Development of Olympic Mountains 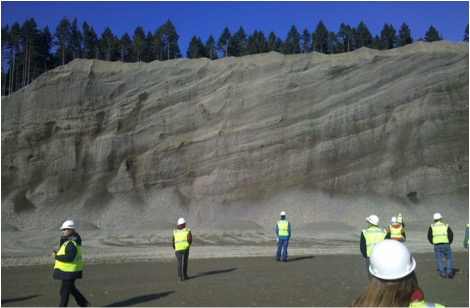 About the Talk Chasing Lava – A Geologist’s Adventures at Kilauea Volcano, Hawai’i In 1969, as Neil Armstrong set foot on the moon, a young geologist known as Duff (aka Wendell Duffield) was preparing to set foot on a rocky landscape of another sort:  Kilauea Volcano, a growing shield volcano, on the island of Hawaii, where he would spend three years at the U.S. Geological Survey’s Hawaiian Volcano Observatory. Duff’s time at HVO encompassed everything from the scientific to the humorous to life-threatening. While he was at HVO, Kilauea erupted at three areas. Several times, 2,000-ft-tall lava fountains spewed from… Read more12-07-2013 Wendell Duffield: Kilauea Volcano