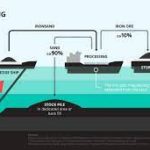 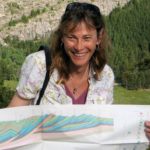 Marli is a co-author of the recently updated Roadside Geology of Washington.  She will feature several interesting geology sites mentioned along road routes in Washington. This is a perfect book to keep in your car for trips across or through Washington. More details to come. 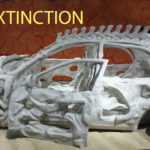 Mass extinctions in geologic time: Implications for the past, present and future

During the past 400 million years of life, evidence of five mass extinction events have been detected in the fossil record. These events caused world-wide destruction and led to collapse of whole ecosystems, producing profound changes in Earth’s history and forever altered the evolution of life. Mass extinctions constitute one of the grand “unifying themes” of our planet. Study of the strata, rocks and ancient fossils related to these episodes of massive dying are revealing much insight into not only the history of our planet, but also evolution and the directionality of life. Such geologic and paleontologic studies can teach us to better understand, slow and possibly reverse the 6th mass extinction now underway. This lecture will be presented via Zoom on Sat. Oct. 9th at 4 pm. 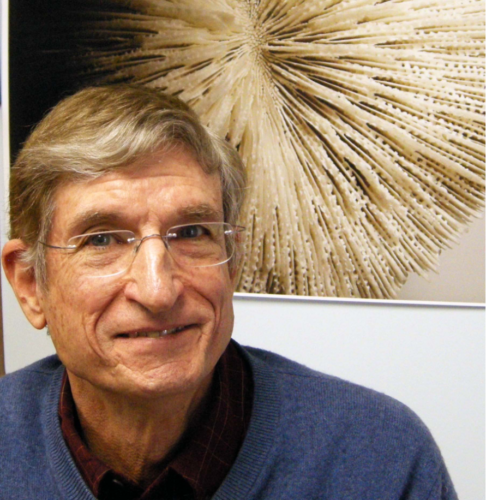 George Stanley is Professor Emeritus and former Director of the University of Montana Paleontology Center. In the Dept. of Geosciences at Montana, he taught and conducted research in paleontology and geology for 35 years.  His research has helped clarify mass extinctions, the evolution of reef structures and modern and ancient coral lineages.

He is a Fulbright Fellow and former Geologist and Research Associate at the Smithsonian Institution’s Museum of Natural History, a Fellow of the Geological Society of America, Organization for Tropical Studies, and American Association for the Advancement of Science. He has authored more than 300 professional publications and several books. His research has taken him to western Canada, northern Mexico, the Peruvian Andes, Germany, Austria, New Zealand, Japan and China. Now largely retired, he lives in Port Townsend where he enjoys hiking, nature and playing guitar.