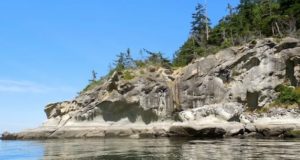 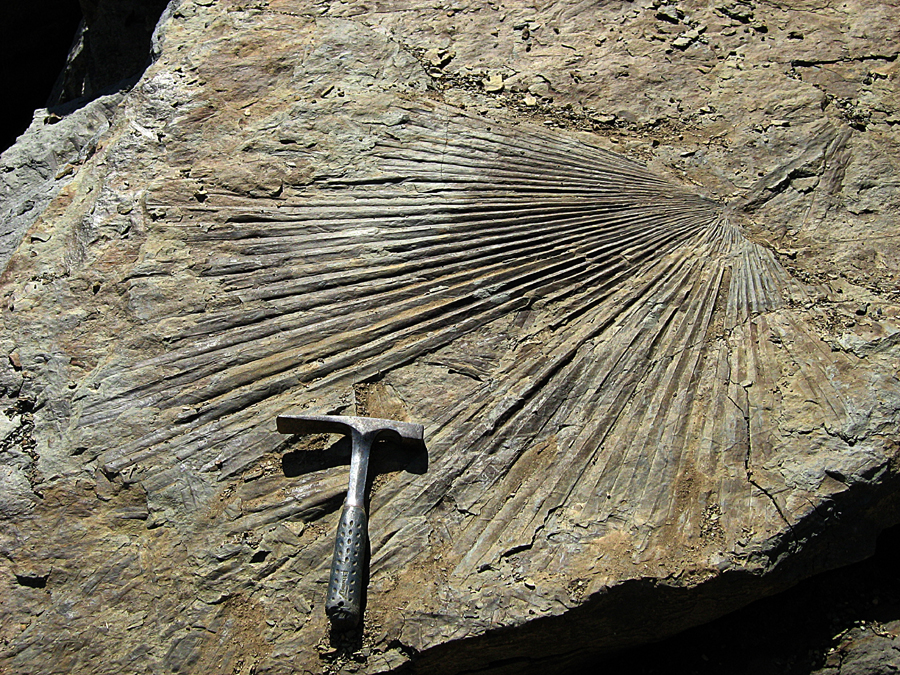 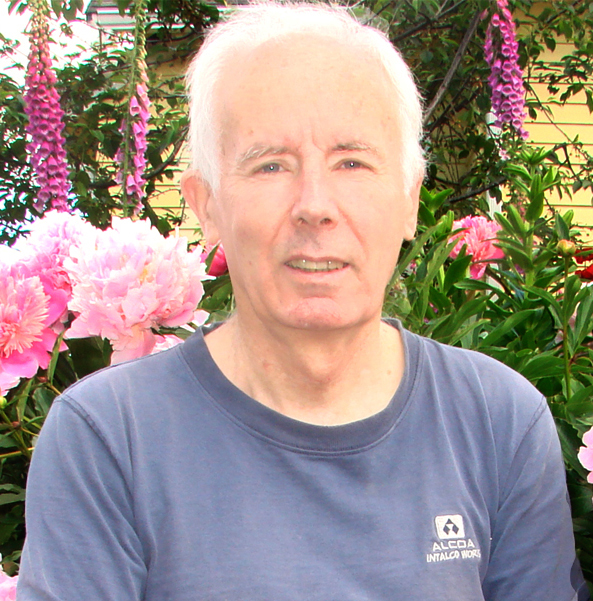 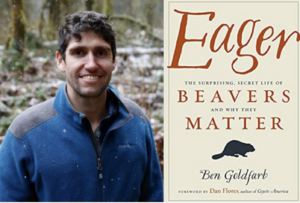 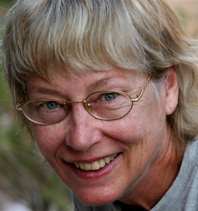 Susan Kieffer is a geologist and planetary scientist in international renown.  She is known for her research on fluid dynamics of volcanoes, geysers and rivers and for her model of the thermodynamic properties of complex minerals.  She has also contributed to the scientific understanding of meteorite impacts.

Susan Kieffer received her B.S. in physics/ mathematics from Allegheny College in 1964 and is an alumna of Cal Tech, receiving both an M.S. (1967) in geological sciences and Ph.D. (1971) in planetary sciences. She worked with the U.S. Geological Survey in Flagstaff, Arizona (1979–1990) and was affiliated with both Arizona State University (1989–1993) and Cal Tech (1982). She went on to head the Geological Sciences Department at the University of British Columbia (1993–1995). She is also a member of the National Academy of Sciences of the United States, a fellow of the American Academy of Arts and Sciences, and a 1995 MacArthur Fellow. She was awarded the Penrose Medal by the Geological Society of America in 2014 and is currently the Charles R. Walgreen, Jr. Professor Emeritia at the University of Illinois.