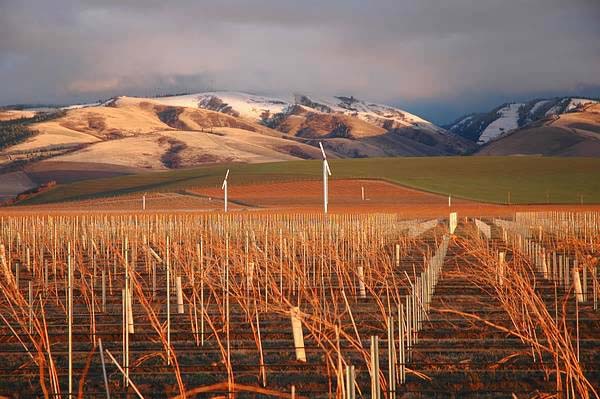 Terroir of the Pacific Northwest:  A Scientific Wine Tasting

If you’ve ever wondered why wine tastes differently grown in one region over another, it may very well be due to the terroir (pronounced tair-wah)—a French term describing the geology, soils, and climate of a region which influence a grape varietal’s quality and contributes to the personality of the wine.

Our host for Terroir in the Pacific Northwest: A Scientific Wine Tasting is Dr. Scott Burns. This fundraising event is will be held at the USO Hall at Fort Worden State Park and sponsored by the Port Townsend Marine Science Center’s (PTMSC) Geology Group.

For many years, our geology study group has explored a variety of topics and this is one that will fascinate both scientists and wine aficionados alike, said Anne Murphy, executive director for the PTMSC. “We’re pleased to welcome Scott Burns to Port Townsend.”

With his perspective as a professor of geology at Portland State University, Dr. Burns’ presentation and wine tasting will address the terroir of the Columbia and Willamette River Valley appellations in Washington and Oregon respectively through the geology of each region, then compare and contrast two wines from each of those areas.

Dr. Burns has taught geology for nearly 35 years with a specialization in soils, geomorphology, and regional geology. Terroir is one of Scott’s many passions; his presentations are hugely popular with wine enthusiasts, cooks, and geologists.