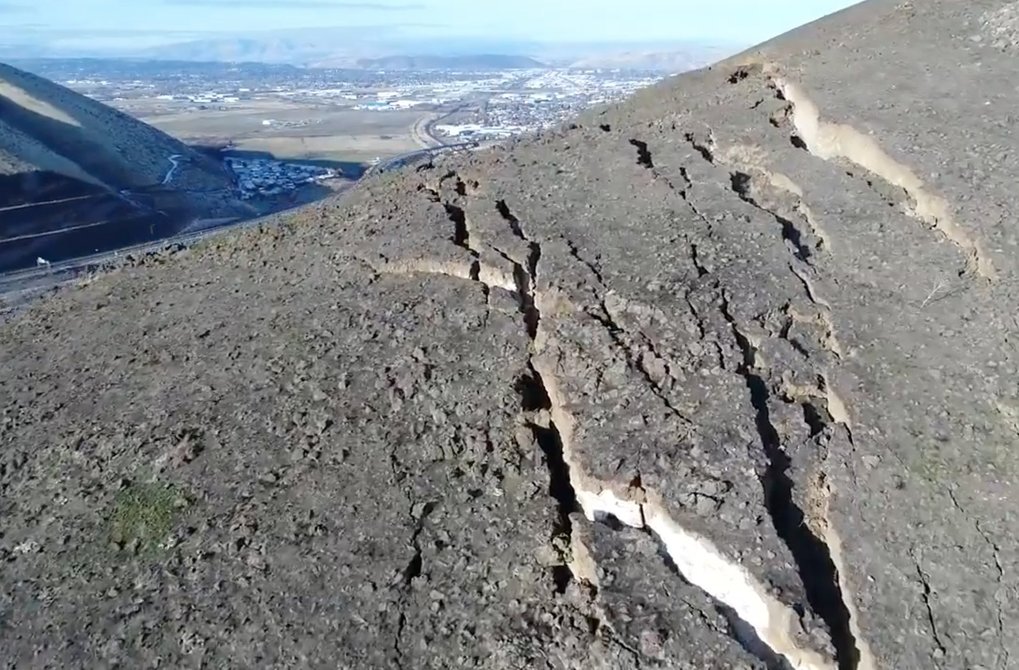 Geology, gravity, and growth: the risky business of landslide hazards in Washington

Landslide hazards abound in Washington State. They impact our shorelines and rivers, forests, infrastructure, homes, and livelihood; and on rare occasions, they result in loss of life. Tens to hundreds of millions of public dollars are spent annually in Washington State to mitigate for these impacts. Some of the better known hazard areas for frequent and/or large-volume landslides are associated with the glacial deposits of the Puget Lowland, the marine sedimentary rocks of the Olympic Peninsula and Willapa Hills, and the basalt-sedimentary interbed sequences of the Yakima Fold Belt.

Proactive response to a particular hazard is driven by the recognition of potential environmental and societal consequences and imminence (predictability) of occurrence. The latter factor can be difficult to characterize, recently exemplified by the Rattlesnake Ridge landslide near Yakima. More often, landslides unexpectedly happen and society responds reactively. Despite the human tragedies associated with these events, notable historical landslide events in Washington, such as the 1980 Mt. St. Helens eruption, the 1983 Lake Whatcom debris flows, the 1996-7 winter events, and the 2014 SR 530 (Oso) landslide, generated high-value societal benefits. These include the implementation of forest practice rules for timber harvest and road-building, professional licensure of geologists, risk-management programs for public and private infrastructure, streamlining of emergency management procedures, landslide hazard mapping, and scientific advancement. Tom Badger is a retired engineering geologist for the Washington State Department of Transportation (WSDOT). He shared thought provoking images including an example of the Rattlesnake Ridge Landslide south of Yakima and why predictions are challenging.

Tom Badger in the news:
Seattle Times Jan. 2018 Geologist warns Yakima area landslide could be worse than officials expect … “how hard it is to predict the behavior of a massive, unstable pile of rock and dirt,” said Tom Badger