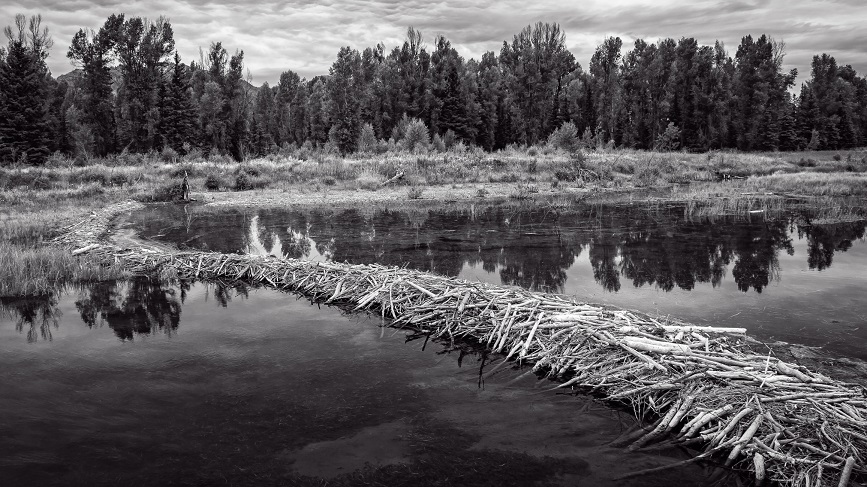 In Eager: The Surprising, Secret Life of Beavers and Why They Matter, environmental journalist Ben Goldfarb reveals that our modern conception of a healthy ecosystem is wrong, distorted by the fur trade that once trapped out millions of beavers from North America’s waterways. The consequences of losing beavers were profound: ponds drained, wetlands dried up, and species from salmon to swans lost vital habitat. Today, a growing coalition of “Beaver Believers”—including scientists, ranchers, and passionate citizens—recognizes that ecosystems with beavers are far healthier than those without them. From the Nevada deserts to the Scottish highlands, Believers are hard at work restoring these industrious rodents to their former haunts. In his talk, Ben will discuss the history of this world-changing species; how beavers can help us fight drought, flooding, wildfire, and climate change; and how we can coexist with this vital but occasionally challenging species. 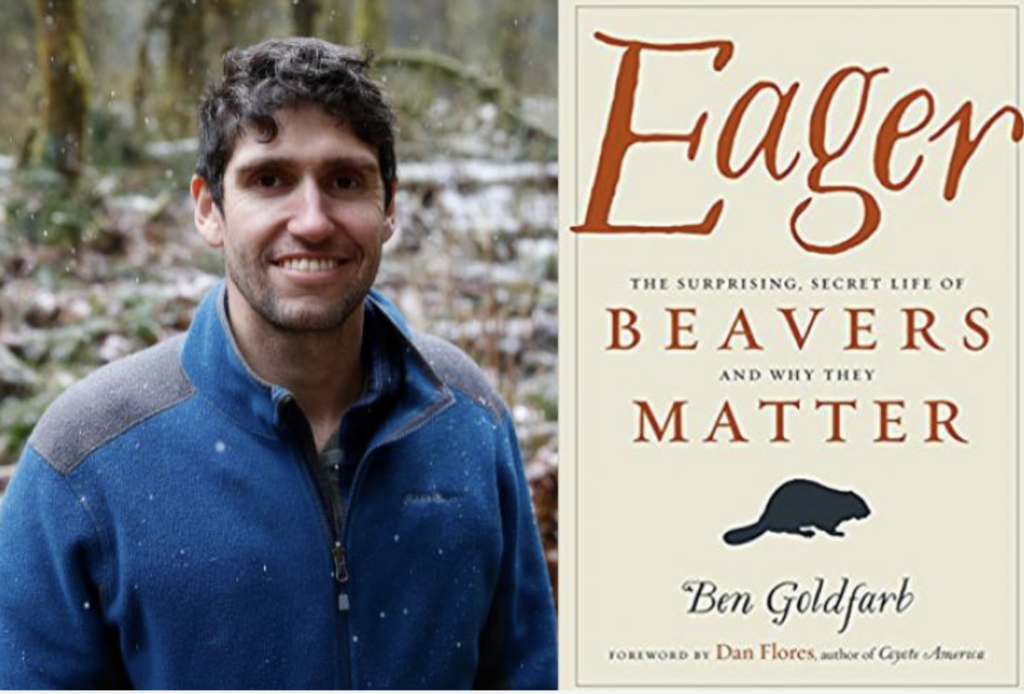